Portugal wants to be known as the country that, at the European level, welcomes and integrates those who come from another country and this is one of the priorities of action of the Portuguese government. That is why a minister of the government of Portugal expressed an expectation that is starting to be noticeable in the several rankings and international reports that evaluate the different countries.

In one of the most recent, the annual report of InterNations – a group that brings together three million people who chose to live outside their country of origin – Portugal comes in the 5th place as the best destination for foreigners. The great advantages pointed out to the country are the fact that it’s easy to get used to the local culture, the feeling at home and the easy installation.

But these are not the only attributes of the country. There are many others that make Portugal a good choice to live and invest. If you still have doubts, get to know all the attractions of this European country.

The Portuguese are especially known for the hospitable and friendly way in which they receive those who come from abroad. If the InterNations report refers to the fact that foreigners feel at home, another ranking says that Portugal is ranked 25th among 149 states as one of the happiest countries in the world. This is the conclusion of the 2017 Prosperity Index, released by the London-based Legatum Institute, which measures factors such as health, safety, education or personal freedom. This happiness is shows in the way they care to welcome well. Accustomed to receiving tourists – who have grown considerably in recent years – language will hardly be an obstacle, since Portuguese are known for their fluency in several languages, namely English, Spanish and French.

Safety and Quality of Life 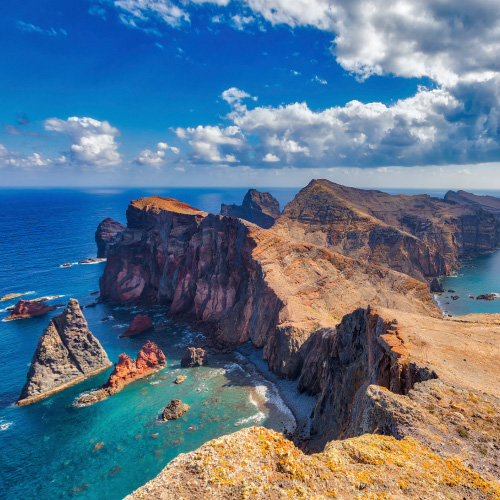 Portugal is one of the safest countries in the world. Whether to spend a vacation, enjoy retirement, or invest, it is a good choice for the tranquility it offers. According to the Global Peace Index of 2017, Portugal is the third of the most peaceful country in the world after New Zealand and Iceland. Security is allied to the quality of life. For those who do not want to live in big cities, the country offers a network of small cities with good infrastructure and without the stress of large urban centers. The good road network that covers the whole country makes it easy to shorten the distances, putting the countryside, the beach and the city, only a few hours away. One of the factors that help the quality of life is undoubtedly the climate, with mild temperatures compared to most European countries.

Politically, Portugal has enjoyed great stability, a factor that remained even when the country went through financially difficult times. The ability to find political policy solutions – the current government’s case – contrasts with the other European countries where it was necessary to re-consult voters to find a government solution. This is a crucial factor for those who choose Portugal to live or invest. In addition, Portugal is part of the European Union, the Euro Zone and is part of the Schengen Area, which means that those who have access to reside in the country also have open space of circulation and marketing in the countries that are part of the EU.

To attract investors, qualified professionals or retired foreigners, Portugal has created a special scheme for the non-habitual resident who foresees a special tax regime for 10 years. This scheme allows, for example, professionals with high value-added activities to pay a reduced rate of income tax (the so-called IRS) of 20% and that retired people are even exempt from this tax. Proof of this, are the numbers of foreigners who choose the country to live. In 2017, the number of residence permits increased 19% in Portugal when compared to the previous year.

Diversity of assets to invest

For those looking for investment alternatives, for the various reasons already enumerated, but also for wealth and diversity of heritage, Portugal is a good investment destination. In addition to the profitability that can be obtained through investment in real estate, this type of investment also gives the right to a residence permit in the country when the money invested equals or exceeds 500 thousand Euros. The same applies to those who transfer capital in the amount of 1 million Euros or more or create at least 10 jobs. For those who decide to open a business in Portugal or even invest in Portuguese companies, one of the points in favor is certainly the qualified human resources and with average costs much lower than many European countries.

Heritage with a long history

For lovers of culture and who value history, Portugal has plenty of attractions. With Europe’s oldest borders, the country has nine centuries of history and has even been one of the world’s greatest maritime empires. With the Discovery phase, which began in the 15th century, Portugal gave new frontiers to the world and brought to Europe and to its borders a great diversity of goods and cultures. All this cultural richness is visible in the historical and architectural heritage that is well preserved throughout the country. More than 400 national museums are increasingly sought after by foreigners, and the National Coach Museum is an example of the country’s ex-libris. 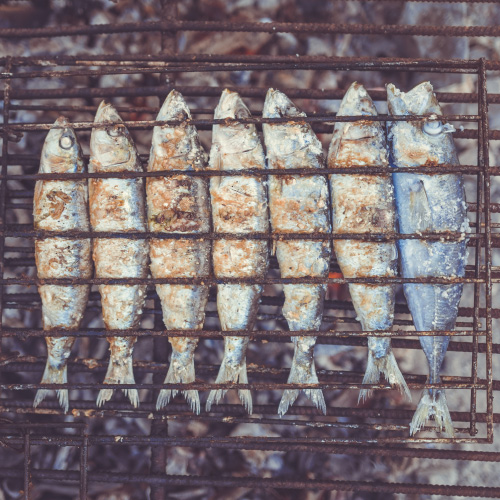 If you’ve been to Portugal or have Portuguese friends, you’ll know that one of the most popular conversation topics at the table is … food. It’s true, the Portuguese love a good dish and they do have a very rich gastronomy. The good meat dishes are joined by the variety of fish and shellfish caught on a long coast that covers the country. But there are also the sweets, which have the cream cake as ex-libris, or the wines, where there is the internationally known wine of Porto. From the north to the south of the country, there are many dishes and delicacies to try, in a great offer of restaurants where you can eat well without this being synonymous with a very high bill. The most demanding ones have at your disposal 23 Michelin restaurants.

Save money in tax by moving to Portugal. Contact GPW!