Those who make the decision to live in another country have to consider several factors, but those who have children worry even more. Where will they study? The quality of the school, the facilities, the teachers, the curriculum, etc. With curriculum programs increasingly recognized for their merit abroad, international schools in Portugal are striving to respond to the growing demand that has occurred in recent years.

There are over 16,000 students enrolled in a universe of 35 international schools all over the country according to figures from the newspaper Expresso.

The number of students in international schools:

If your decision is made and you want to enrol your child in one of these schools, it is best to take note of the items that we collect about the education system and about the main international establishments that you can find in Portugal.

What you need to know about Portuguese Education System

The education system in Portugal is divided into three main phases: preschool (until reaching 5 years old), basic education (from 6 to 14 years old), and secondary education (from 15 to 18 years old). In general, a school year starts in September and ends in June, and is divided into three periods of classes, with two lectures breaks, one in December for Christmas and another that varies with the Easter holiday. Summer holidays mark the end of a school year.

Applications run from May to June, in most cases, but there are schools that anticipate enrolments, especially if there is a large queue. The better thing to do in these situations is to contact the school where you want to enrol your children to ensure not to miss the deadline. There are also schools that accept students in the middle of the school year, but it will depend on the constraints that the destination school imposes.

The monthly fees of these schools run a minimum of 500 euros per month and around a maximum of 1000 euros per month. In addition to these values, there are other expenses, such as meals, uniforms, manuals, extracurricular activities, which vary from school to school. The last years of secondary education, in the case of students who attend the IB curriculum, can exceed 20,000 euros per year.

Curriculums are another aspect that parents worry about, especially when it comes to assessing whether the course they choose is ideal to provide a future full of opportunities, such as being able to enter any university worldwide.

One of these curriculums is the International Baccalaureate (IB), an international curriculum considered one of the most demanding and prestigious, especially at the most advanced level (equivalent to Portuguese secondary education), with over 4800 schools distributed in 150 countries. In Portugal, there are nine international schools that offer this curriculum.

In addition to IB, one of the curriculums that parents seek for their children is the curriculum developed by Cambridge University, which gives it the name. The Cambridge curriculum is taught in more than 10,000 schools worldwide and has a wide range of curricula recognized in the most privileged universities in the world. In Portugal, there are 17 schools with this curriculum.

The most sought-after international schools in Portugal 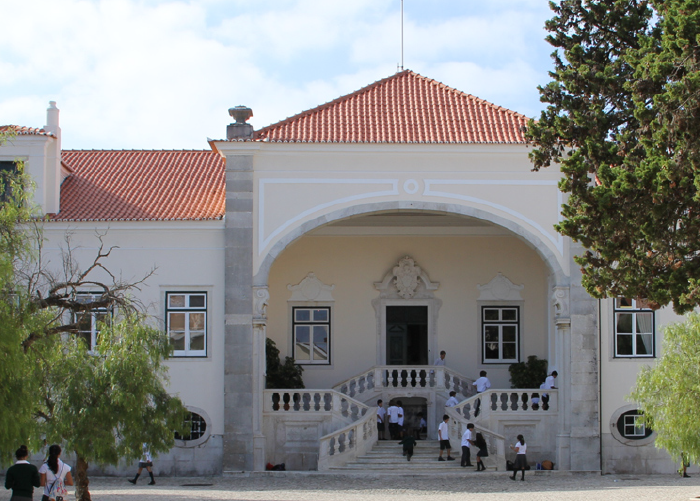 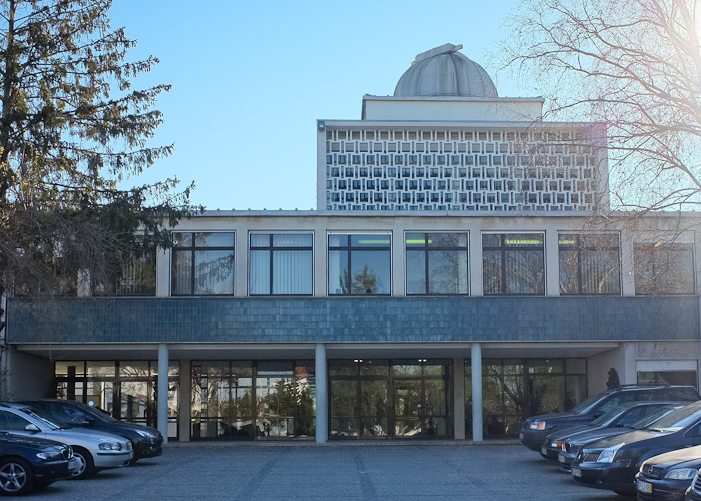 The International School of Madeira (Funchal)

If you plan to live in Portugal, contact GPW! Our local Portuguese team will be happy to assist you.