Read our frequent asked questions about getting a Golden Visa in Portugal, and speak to one of our experts.
Take a positive step forward today.

Which quantitative requirements must be fulfilled by an investor to enable him / her applying for an ARI / Golden Visa?

The minimum quantitative requirement is deemed fulfilled when one of the following conditions is met in national territory:

What are the minimum time requirements for the investment activity (i.e. how long does it have to continue?)

The minimum time requirement for maintaining the investment is five (5) years, from the date of issuance of the first Residence Permit.

What are the requirements in terms of cautionary measures and documents?

All of those interested in obtaining ARI/Golden Visa are, cumulatively, subject to a number of cautionary measures, whereby they may not:

All of those interested in obtaining ARI/Golden Visa are, cumulatively, subject to a number of document requisites, whereby they have to:

More about Documents for ARI/Golden Visa.

As ARI holder, what family members may benefit from this same scheme, where and when may I apply for family reunification, and how much does it cost?

The following are considered conventional relatives:

The following are considered relatives resulting from non‐marital partnership:

Family reunification can be applied at the same time as the main application or at a later stage, according to the preference of the investor. In any case, it is always dependent on the decision on the application of ARI.

What means of proof are accepted for renewing ARI?

In order to renew his/her ARI permit, the investor shall: 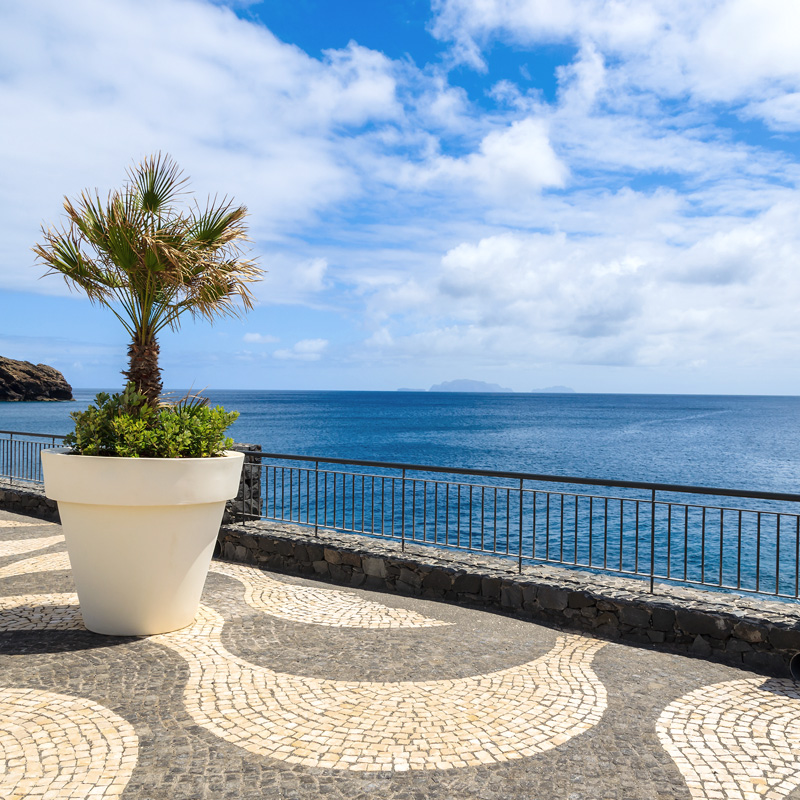 Documents for ARI/Golden Visa in Portugal